Check here the list of upcoming Hollywood movies for 2022 and 2023 along with release dates, cast, trailer, production etc. Find out when which Hollywood movie is releasing in India and abroad? Find here various details about the movie including its release date, so that you can book movie tickets in advance or watch movies online on streaming apps.

Here you will get the complete list of upcoming Hollywood movies and their release dates. This listing is purely based on the announcements made by the producers/production houses and hence, the release dates may vary.

1. Death on the Nile

2. Doctor Strange and the Multiverse of Madness

1. The Unbearable Weight of Massive Talent

2. Transformers: Rise of the Beasts

1. Minions: The Rise of Gru

1. Spider-Man: Into the Spider-Verse 2

2. Aquaman and the Lost Kingdom

This was the list of upcoming hollywood movies, films in 2022 and 2022, We will update it when we get another notification from Hollywood Cinema News. 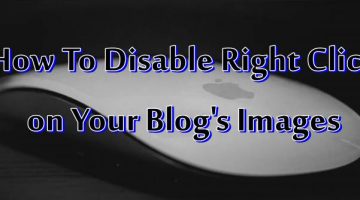 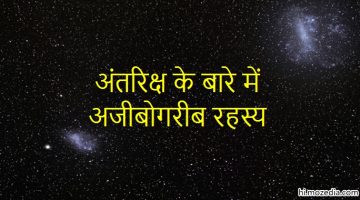 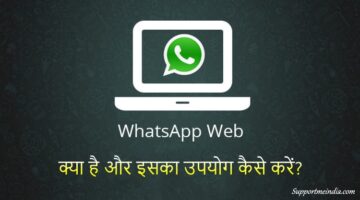