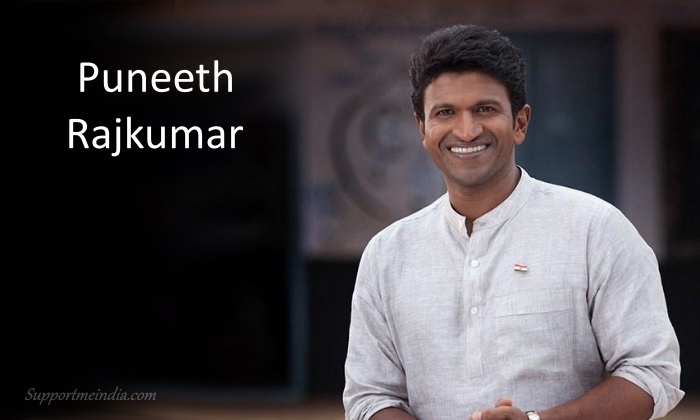 Puneeth Rajkumar, colloquially known as Appu, was an Indian actor, playback singer, television presenter and producer, who worked predominantly in Kannada cinema. He has been the lead actor in 29 films, as a child, he appeared in several films. His performances were praised in Vasant Geeta (1980), Bhagyavant (1981), Chalisuva Modgalu (1982), Eradu Nakshatragalu (1983), ... Read more