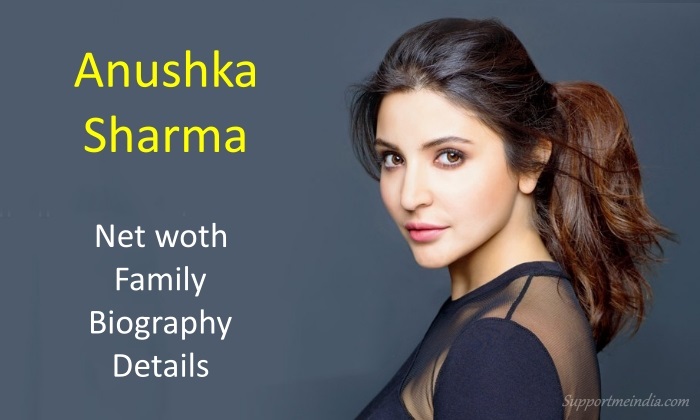 Anushka Sharma (born 1 May 1988) is an Indian actress and film producer who works in Hindi films. One of the most popular and highest paid actress in India. She is known for playing supporting roles in Band Baaja Baaraat, Rab Ne Bana Di Jodi (2008), Jab Tak Hai Jaan, Ladies Vs Ricky Bahl (2011) ... Read more