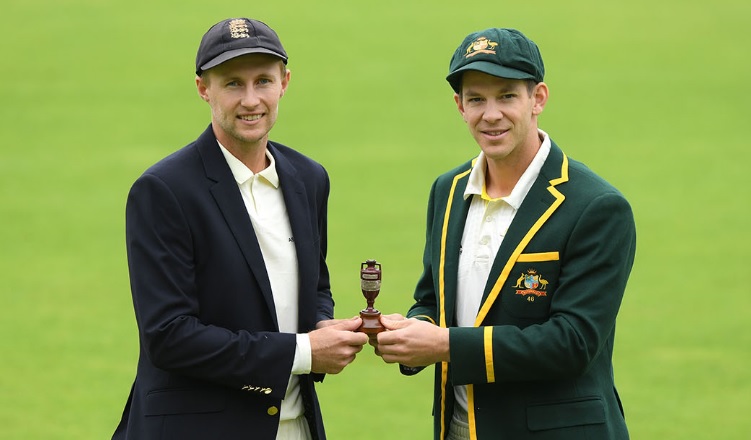 AUS vs ENG: England Team to Be Announced Today for Ashes Series: England's team will be announced today for the Ashes series to be played against Australia. Some players of the English team are already injured. In such a situation, it has to be seen which players will the ECB selectors give a chance. The ... Read more