Pushkar Fair, also known as the Pushkar Camel Fair or locally, the Kartik Mela or the Fair of Pushkar. It is an annual multi-day livestock fair and cultural festival held in the city of Pushkar in the state of Rajasthan, India. The fair begins on the Hindu calendar month of Kartik and ends on Kartik Poornima, which usually overlaps between late October and early November in the Gregorian calendar. In 1998, Pushkar received over 1 million visitors throughout the year. According to Wikipedia the Pushkar Fair alone attracts over 200,000 visitors.

The Pushkar Fair is one of the largest camel, horse and cattle fairs in India. Apart from the cattle trade, the Pushkar Lake at the time of the fair is an important pilgrimage season for Hindus. The Pushkar Fair has become an important tourist attraction for domestic and international travelers as well, because of the cooler weather, an abundance of colorful cultural themes.

Cultural events and competitions include dance, tug of war between women's teams as well as men's teams, "Matka phod", "longest mustache" competition, "bridal competition", camel race and many other competitions.

Thousands of people go to the banks of Pushkar Lake where a fair is held. Men trade their livestock, which include camels, horses, cows, sheep and goats. Rural families shop at handicraft stalls filled with bracelets, dresses, robes and clothes.

The festivities begin with a camel race with music, songs and exhibitions. Among these incidents, the most awaited thing is how the camel brings the goods. To demonstrate, the men climb a group of camels one after the other.

Where is Pushkar Fair held?

Pushkar is located in the western part of the Aravalli Mountains in the central-eastern part of Rajasthan. The nearest airport from Pushkar is Kishangarh Airport in Ajmer, approximately 40 km (25 mi) northeast. Jaipur is well connected to all the major cities of India.

Pushkar is about 10 km (6.2 mi) from Ajmer, connected via the Pushkar Road (Highway 58) which leads to the Aravalli Range mountains. Ajmer is also the nearest major railway station.

Pushkar is a famous pilgrimage site for Hindus, 11 km from Ajmer. A fair is held here on Kartik Purnima, in which a large number of domestic and foreign tourists also come. Thousands of Hindu people come to this fair. And to purify himself, he takes a bath in the Pushkar Lake. Devotees and tourists get spiritual benefits by visiting Shri Rang Ji and other temples.

When is Pushkar Fair in 2022? Camel Fair Dates

People search about pushkar on the internet with the following queries.

The Pushkar Camel Fair held every year in the month of Kartik has given this place a different identity across the world. Many cultures meet in Pushkar during the fair. While foreign tourists arrive in large numbers to see the fair, on the other hand tribals and villagers from Rajasthan and adjoining areas come to attend the fair with their animals.

The fair is held in a huge sand field. Lots of queues of shops, food stalls, circuses, swings and what not. The camel is close to the fair and the desert, so camels are seen everywhere. But over time its appearance has become like a huge cattle fair.

Rajasthan is one of the best places for festivals in India. Arrive at the time of Kartika Purnima Purnima in November and adopt Tirtha Raj (meaning: King of them all) at the annual Pushkar Camel Fair. It is the most sought after fair in Rajasthan. A riot of color and an opportunity to capture the best pictures possible on your India tour.

One of India's most popular festivals, and one of the largest camel fairs in the world, the Pushkar Camel Fair is a once-in-a-lifetime opportunity to witness the colours, spectacle and carnival of one of the last great traditional fairs. : carnival).

The sleeping village of Pushkar, located on the edge of the Thar Desert in Rajasthan, is transformed every year by about 300,000 people, including tourists, traders and shopkeepers, who descend to watch a camel race or just in search of a deal. Soak huh. Festive atmosphere. In the days before the fair, and a few days after, the roads leading to Pushkar are filled with camels, which are driven around the sand dunes and brought back home again – a spectacular sight indeed.

Apart from the presence of 20,000 camels, cattle and horses, farmers, traders and snake charmers from all over Rajasthan gather to participate in the fair, as well as enjoy the myriad events that take place in the fairgrounds.

Located on the banks of the Pushkar Lake, the festival is a riot of color and activity, featuring traditional rural sports, tug of war, turban-tying and mustache competitions and a cricket game that invites guests to challenge the local Pushkar club. . As well as horse and camel races. While the camels are for sale, they are also paraded in elaborate costumes. Some are also involved in decoration contests. Temple dancers, folk singers, magicians and acrobats add to the joy.

The Pushkar Camel Fair lasts for nine days and is divided into two parts. The first part is the cattle fair. The latter is when thousands of pilgrims bathe in the holy Pushkar Lake – Pushkar is believed to be the only holy land to worship Lord Brahma (the creator of the universe according to Hindu mythology) and the lake is said to have formed where He dropped one. flower. It is said that those who take a dip in the Pushkar Lake on the full moon day are blessed with special blessings.

We recommend staying in the luxury tent (with ensuite bathroom). In the quiet countryside, 1 km from the fair, there are several well-appointed tents that provide a lovely relaxation away from the center of the festival – decorated camel carts can take guests to the fair. Please note, tent accommodation in Pushkar due to religious festival, prepare vegetarian food along with meals with traditional dancers and musicians during only 9 days.

Pushkar is a 6 hour drive from Delhi via Jaipur. All major train routes from Pushkar via Delhi serve Ajmer, located 13 km from Jaipur.

Pushkar Camel Fair is one such festival which should not be missed. If you would like to travel, please contact us and we can design a tailor-made luxury itinerary.

These ideas are only a starting point for what your trip to India might include. To start planning your luxury class vacation in India, please contact us.

Each trip designed by Rajasthan Tours is uniquely created for you, working for your budget, style and interests with a complete commitment to quality. We work with you to help you enjoy the most memorable vacation experience. 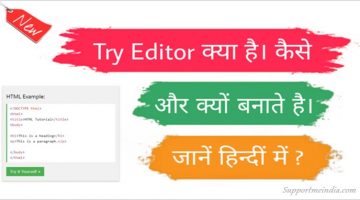 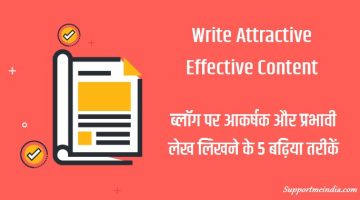 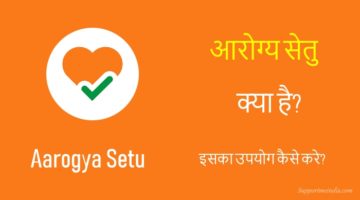 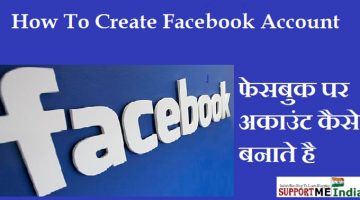