Munmun Dhamecha was arrested along with Shah Rukh Khan's son Aryan Khan and his friend Arbaaz Seth Merchant. In this post, we will know who is Munmun Dhamecha, what is her full name, age, height, boyfriend, business, her complete biography is being shared here full information.

On October 3, the Narcotics Control Bureau (NCB) arrested Shah Rukh Khan's son Aryan Khan along with Munmun Dhamecha and Arbaaz Seth Merchant. Since then this girl has remained in the headlines of news papers.

Munmun and Arbaaz were detained in connection with the drug busts on board the Queen of Cordelia Cruises. The drugs were confiscated from the ship just off the Mumbai coast.

Here we will know everything about Munmun, who is arrested along with Aryan Khan. Let's know who is this girl and what was she doing with Aryan.

Who is Munmun Dhamecha?

Munmun Dhamecha is a model and hails from Sagar district of Madhya Pradesh. At present, no one from his family lives in his house in Madhya Pradesh. Munmun's mother passed away last year. She also has a brother, Prince Dhamecha, who works in Delhi. She lived in Bhopal for some time before moving to Delhi with her brother six years ago.

Munmun, 23 year old, was arrested by the NCB on October 3 at 2 pm and will remain in custody till October 7. Munmun is an avid Instagram user with 10.3k followers. His last post was a picture of himself from September 22. Though she is not followed by any celebrity on Instagram, she can be seen following Akshay Kumar, Vicky Kaushal and many others on the photo-sharing platform.

23-year-old Munmun Dhamecha is not from Mumbai but from Madhya Pradesh. Not many details have been revealed about Munmun, but it has been learned that she is the daughter of a big businessman of Madhya Pradesh.

Munmun Dhamecha is a fashion model. Perhaps it is only through modeling that she has come in contact with big celebrities. There are photos of Munmun with many celebrities on social media. Munmun has given himself a height of 5 feet 10 inches on his social media profile. Along with this, she has also shared many pictures of her modeling photoshoot.

Which celebrities are pictures of Munmun with?

Munmun has shared his pictures with many Bollywood celebs on social media. These include celebrities like Arjun Rampal, Varun Dhawan, Suyash Rai, Nikhil Chinappa, Guru Randhawa.

The Narcotics Control Bureau (NCB) on Sunday arrested Shah Rukh Khan's son Aryan Khan for allegedly taking drugs. Along with Aryan, the agency has arrested 7 more people. Earlier NCB had arrested only Arbaaz Merchant and Munmun Dhamecha along with Aryan.

Arbaaz is said to be Aryan's friend and it is said that he brought Aryan on the cruise. Apart from Arbaaz's sister Suhana, pictures of Arbaaz are also present on social media with Ananya Pandey and Shanaya Kapoor. In such a situation, most people are asking who is Munmun Dhamecha who was arrested with him. 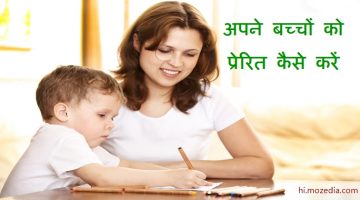 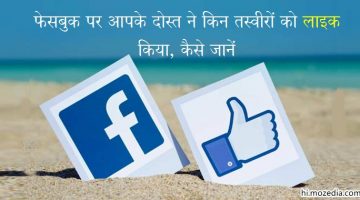 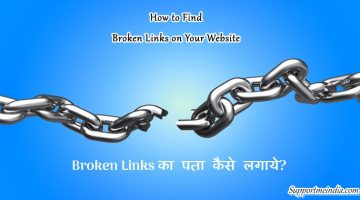 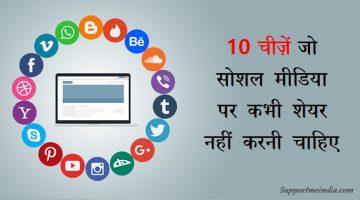