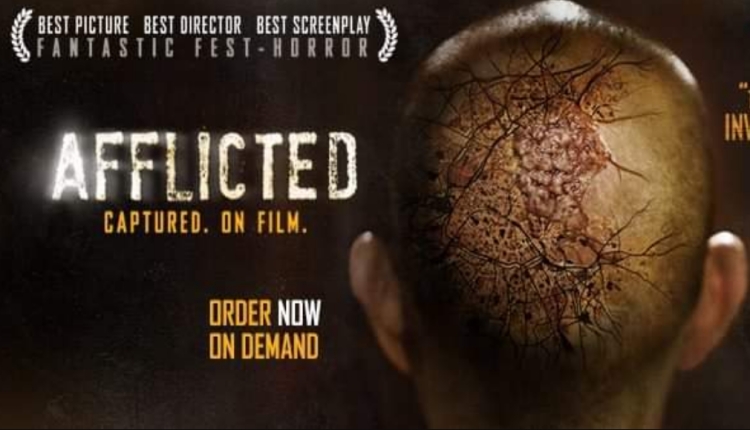 Afflicted is a 2013 Canadian horror film written and directed by Derek Lee and Cliff Prowse. Their feature film directorial debut, it had its world premiere at the Toronto International Film Festival on September 9, 2013, where it won a Special Jury Citation for Best Canadian First Feature Film. Release Date: April 4, 2014 Afflicted ... Read more