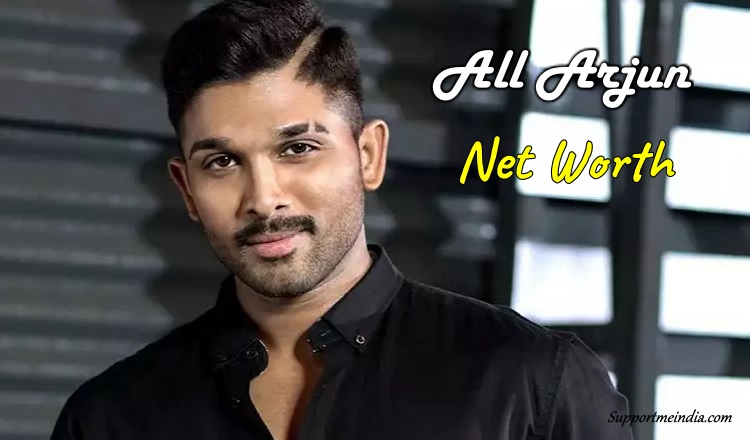 Allu Arjun is an Indian Actor who predominantly works in Telugu films. He is very popular among film lovers in South India. Apart from acting, he also has the ability to dance. He is one of the highest paid actors in India. He has also been included in Forbes India's Celebrity 100 list in 2014. ... Read more