Home » Blog » Entertainment » The Indian Premier League: the history and cultural significance of the game

Cricket has yet to become as popular in Europe. But hardly any other sport has such a long tradition around the world. Cricket is part of the national cultural heritage in countries like India, Australia and Pakistan. The most exciting project in the sport is undoubtedly the Indian Premier League (IPL). Let us tell you why the IPL has impacted not only the sport but also India as a sporting nation.

What is the IPL: History of the Championship!

Unlike in Europe, for example, sports leagues in India are a recent phenomenon. Cricket, soccer and hockey teams now play in different leagues. How did this happen?

The first sports league in India was not the IPL above. In 2007, Zee Entertainment founded a private cricket league, the ICL. Between 2007 and 2009, the ICL played in the modern Twenty20 mode. However, the league eventually failed due to a lack of recognition from the Board of Control of Cricket in India (BCCI).

However, the BCCI accepted the basic idea, which led to the creation of the IPL in 2008. The goal was to motivate cricket stars to participate in domestic tournaments outside the national team. In doing so, the competition lasts less than two months. The tenth edition of the league ran from April 5 to May 21.

Unlike soccer, there is no league system in which teams can be promoted or relegated at the end of the season. Every year the league begins anew. So before each season, players are purchased by separate franchises at the IPL Auction. Before the first season in 2008, an exceptional auction was held, with nearly all of the world's best and most famous cricketers on offer.

Despite various adversities, the Indian Premier League is now considered a success. The popular Twenty20 sports format is combined with an extensive entertainment program. Because the matches are played in the evening, they automatically attract more spectators than before.

For the first ten seasons, the IPL entered into a television broadcasting agreement with Sony Entertainment. Thus, the matches were available to a considerable number of people. A large number of female fans (35%) that has developed over the years is astounding. In addition, the participation of famous Bollywood stars like Sah Rukh Khan as brand ambassadors or club owners contributes immensely to the league's popularity.

Rupert Murdoch and Star India paid $2.55 billion for global media rights to IPL in September. The deal is for five years and includes both television and digital rights. Star India even managed to outbid Facebook for the latter. According to CNBC, the tech giant offered $600 million from 2018 to 2022.

One of the most exciting success stories is the high percentage of female viewers (40 per cent). Also notable is the 40 per cent increase in viewership in rural areas since 2008.

But the IPL has had a positive impact on more than just cricket. Several other sports leagues have emerged in India in recent years. As many as eight new clubs are planned between 2016 and 2020, including boxing, sailing, poker, and cybersports. Along with cricket, two sports leagues have particularly distinguished themselves lately.

In 2014, the Indian Soccer League (ISL) became the fourth most-watched soccer league in the world. The season finale was watched by 41 million people, 41 per cent more than the previous season. In addition, 216 million people watched the entire season. As a result, title sponsor HeroMoto Corp will pay the ISL $25 million over the next three years.

Another sport that has gained tremendous popularity is kabaddi. Kabaddi is an ancient sport from South Asia in which teams take turns trying to pick players from their opponent's human chain. The only thing they are not allowed to do is take a breather.

The Pro Kabaddi League (PKL) was founded in 2014. In 2016, the sport grew through two editions of the PKL and the Men's World Cup. Over the past four seasons, viewership has doubled. The PKL is about on par with the Indian Football League.

IPL betting: what is it?

Betting on the IPL involves predicting the outcome of a cricket match, either based on a player's performance or the game's final result. During the Premier League, many Indians tune into the television to follow their favourite teams and successes. The bettor often bets on which team they think will win.

Although choosing the team with the higher odds of winning is the most popular way to participate in games, there are others. For example, you can also bet on the first player to score a goal, the team that will win at halftime, and specific actions that will take place during the game.

Why is it popular among Indians?

If you are new to India, you may sometimes wonder how widespread the IPL is and why many people bet on matches. While there are several reasons for this, the most important ones are:

Predicting IPL games is commonplace in India and explains why the market is growing. These fans are very loyal to the game and the players.

So betting on the IPL brings them money and supports their favourite team. However, one way to combine fun and profit is to bet on a reliable platform, many of which are in India. 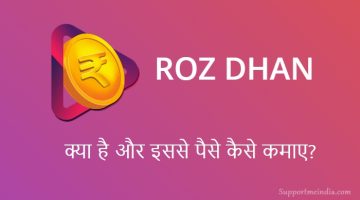 Roz Dhan - The Best Platform for YouTubers to Earn Money 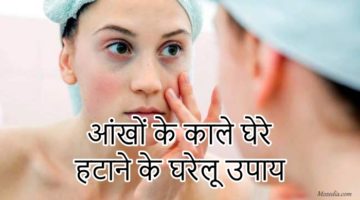 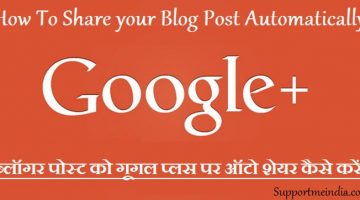 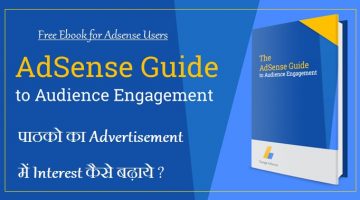